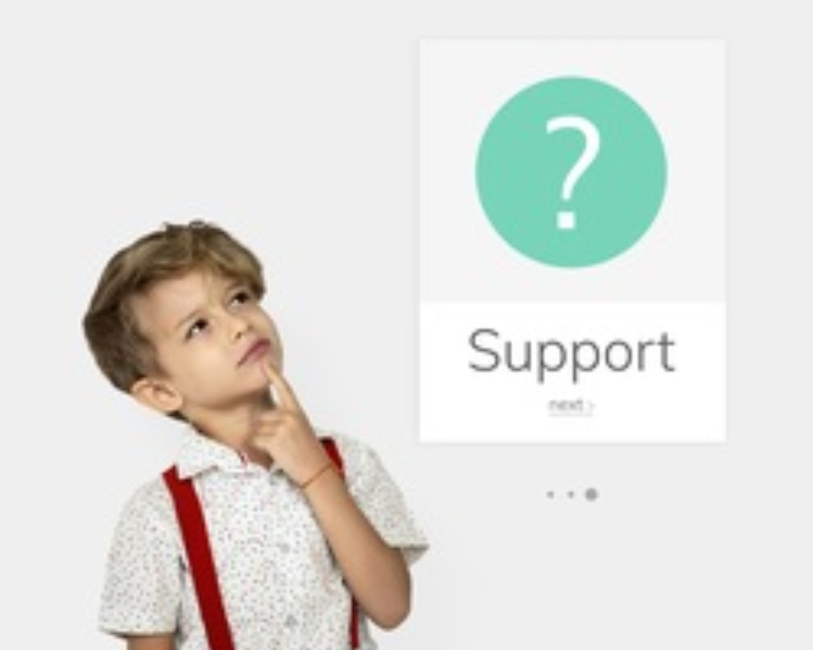 Q: What is Child Support?

All dependent children have a legal right to be financially supported by their parents. This right is taken very seriously by the Court; judges may refuse to grant a divorce if they are not convinced that reasonable arrangements have been made for the continued financial support of the children.

Child support arrangements can be written in a separation agreement or a court order.

A: The law states that parents are responsible for financially supporting their dependent children. The parent who pays child support is called the “payor” parent.

Child support is the right of the child. The payor parent must support the children even if they:

Q: Who is the Dependent Child?

A: Child support is typically paid as long as a child remains dependent. “Dependent” usually means until the child turns 18 and sometimes longer.

A child is no longer dependent if they:

A child who is over the age of majority, which means 18 years or older, may still be dependent if they cannot support themselves, due to disability, illness, or going to school full-time.

In the case of disability or chronic illness, a child over the age of majority can remain dependent for their entire life.

Whereas, if the child is diligently pursuing their first undergraduate degree or diploma, they are generally in need of support until they finish school. This usually lasts until the child turns 22 or gets a degree or diploma. Sometimes support can be ordered to allow the child to get more than one degree.

Q: How is Child Support Calculated?

In these situations, you can ask a judge to impute income, which is to decide that your partner earns more than they report to the Canada Revenue Agency or are capable of earning more. This is typically done by looking at the payor’s work history, past incomes, education, and job opportunities.

Payor parents are required to provide complete up-to-date income information to the other parent, including:

The base amount referred to above is referred to as the “Table amount,” after the tables in the Child Support Guidelines that list the applicable support amounts for various income levels and number of children. These tables provide a starting point and are necessary when determining whether there are any special or extraordinary expenses that may occur. Once the Table amount of support is determined, it is necessary to determine whether the child(ren) have any special or extraordinary expenses.

The Federal Child Support Guidelines define special and extraordinary expense as those that are:

Special and extraordinary expenses may include:

Special and extraordinary expenses are typically shared by the parents in proportion to their respective incomes.

Q: What Happens if I Cannot Afford to Pay Child Support

A: A court may order less than the Table amount of child support set out in the Federal

Child Support Guidelines if a parent suffers undue hardship by being required to pay this amount.

The factors that a court takes into account when determining whether a parent or child would suffer undue hardship include:

This undue hardship provision was not meant to be used often and is rarely applied by family court judges. Courts have narrowly interpreted each element of the undue hardship test.  Before making a claim of undue hardship, it is advisable to speak with a family law lawyer to discuss your likelihood of success.

Q: How do obtain Child Support?

A: There are numerous ways to get child support:

Q: Do I Still Have to Pay Child Support if I do not See my Children?

A: Child support is separate from the issue of access and the payor parent must support their children even if they do not see the children. Similarly, a payor parent cannot be denied access to their children because they have not paid child support. A court will not suspend a parent’s access because the parent does not pay support. Judge’s use the “best interest of the child test” when they are making decisions about custody and access. This test is set out in section 24 of the Children’s Law Reform Act.

Q: How is Child Support Enforced in Ontario? How do I deal with Arrears, or Delayed Payments?

A: In the province of Ontario, enforcement of child support is done through a provincial government office called the Family Responsibility Office (FRO). The FRO collects and distributes support payments. The parent who is to pay support is told to make all payments to the FRO. When the FRO receives a payment, they send a cheque – only when money is received from the payor- to the other parent or deposit the money directly into their bank account.

If you haven’t received payment in more than 30 days, you should contact the FRO. You will need to provide the FRO with as much up-to-date information about the payor as possible. This includes his or her full name, address, social insurance number, places of employment, income, and any property he or she owns. This information will be used by the FRO in collecting overdue amounts.

If the payer has declared bankruptcy, the Director of the FRO will be a creditor with a claim against their estate. If the payor has not made a support payment in the last six months and the FRO has exhausted all efforts in trying to locate that person, the payor’s picture and personal information may be posted about that person on goodparentspay.com in order to locate the missing defaulting payor.

Q: How can Child Support be Changed?

Agreement between the parents

Another way to change an existing child support payments is to use the online Child Support Services (CSS).

This online service streamlines the process for parents to get the support they are owed. Using this portal saves both parents’ time and money that would be eaten up by doing things the old way.

Here’s how it works:

While the Online Child Support Portal is an effective and efficient service for both parents, it has a few shortfalls:

If the parents cannot agree or are unable to use online CSS, either parent may ask the court to change child support. The court will make changes only if there has been a material change in circumstances, such as: