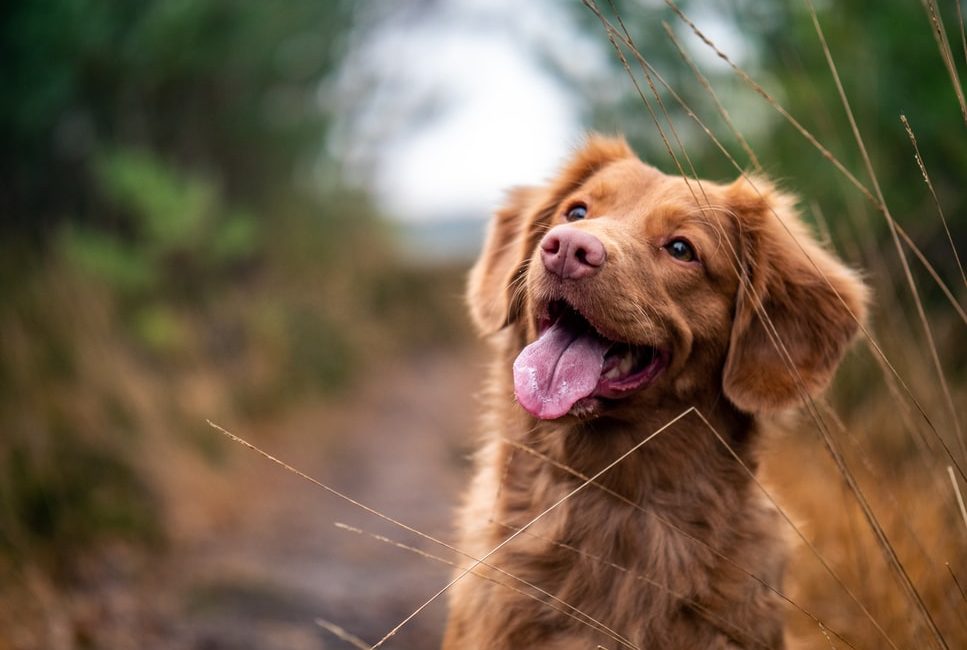 The bond between a pet and its family is similar to that of a child and its parents.  Following a divorce or separation, pets deserve to have their best interest considered when deciding who will care for them.  Legally speaking, however, the courts do not see pets in a similar light, classifying them instead as personal property that should be divided like the family home or furniture.

Factors in Considering Ownership Rights of a Pet

Consistent with the factors of property ownership, courts will often determine pet ownership based on factors that surround the history of the pet’s ownership.  These factors can include the following:

As this list of factors shows, the primary determining criteria for a family pet surrounds the animal’s ownership history. Although there may be other considerations, Ontario family courts have consistently found that they cannot expand the law of pet custody beyond that of possessory rights to property.

Is There Any Legal Precedent to Have A Court Rule on Pet Custody?

Ontario Courts do not have jurisdiction to make custody and access orders for pets.  In rare cases, courts have made decisions concerning pets based on what is in a child’s best interest.  For example, has the child bonded with the pet, and is it in the child’s best interest for the pet to continue residing with his or her primary caregiver?

The first Court of Appeal decision in Ontario to discuss pet ownership stressed the practicality of the court’s time and resources when it comes to making decisions about pet ownership. Warnica v. Gering involved a claim for custody of a pet dog named Tuxedo.  In this case, Chris claimed that Allison had gifted him the dog.  Allison denied that the dog was a gift and claimed to have purchased Tuxedo as a companion for herself.  The Court dismissed Chris’s claim since it found that his involvement with the dog was totally dependent upon his relationship with Allison.  The court did not consider the fact that Chris had spent money on dog food or time caring for the dog relevant to who owned Tuxedo.  Even though this particular Judge was sympathetic to the sensitive and emotional issues involved, Justice Timms (decision upheld by the Ontario Court of Appeal) made it clear that there is a limit to the time and resources that a family court is willing to devote to the resolution of a dispute over a family pet.

One case does stand out regarding ownership, which was determined in the 2007 decision of Grimalyuk v. Concelos.  In this case, the court determined that each party was entitled to joint ownership of their dog due to the relationship each party had established with the pet during the marriage.

Although the Grimalyuk decision may give pet owners some hope that the family court can step in to rule on pet custody, most decisions still follow the guidance of Warnica.

What Is the Best Course of Action to Determine Rights to A Pet?

If there is a dispute between the parties over pet care (or ownership) during the divorce or separation, there are two ways in which the matter can be resolved.

Request A Court Order on Ownership

If the parties are unable to agree, a judge can order that ownership of the pet be granted to one party. In making this determination, the judge will consider the factors described above as well as other relevant evidence that is presented. Although judges will be compelled to issue an order, consistent with the Warnica decision, they will likely not devote a significant amount of the hearing time in addressing this issue. You must come prepared to make your argument as efficiently as possible if you wish pet ownership to be a significant issue in the divorce litigation.

If you choose to go the litigation route, you must keep in mind that the judge will rule based on limited evidence and time. This reality can lead to unexpected outcomes that will result in a final order that will govern ownership of the pet for the remainder of their life.

Another less contentious route to determine living arrangements for your pet is to work with an accredited family law mediator. During this process, the parties can negotiate a care plan for the pet that is similar to a custody and access agreement created for a minor child.

Through negotiations, an agreement can be reached that meets both parties’ needs and clearly defines where your beloved pets will live, who will care for them and who will pay for all the pet-related expenses.

Don’t Leave Custody of Your Pet Up to Chance

The law surrounding pet ownership can be challenging to comprehend and even more challenging to navigate. If you are involved in a divorce or separation where pet ownership is a significant issue, you must secure the right legal advice that considers all the factors that play a role in this area of law.

As a family law lawyer, accredited mediator and animal lover, Darlene Rites has the experience and compassion needed to ensure that access to your pet is not lost in the shuffle during stressful situations and trying times.  Attending mediation will increase the chances that your pet will enjoy ongoing contact with each spouse, despite the breakdown in your relationship.