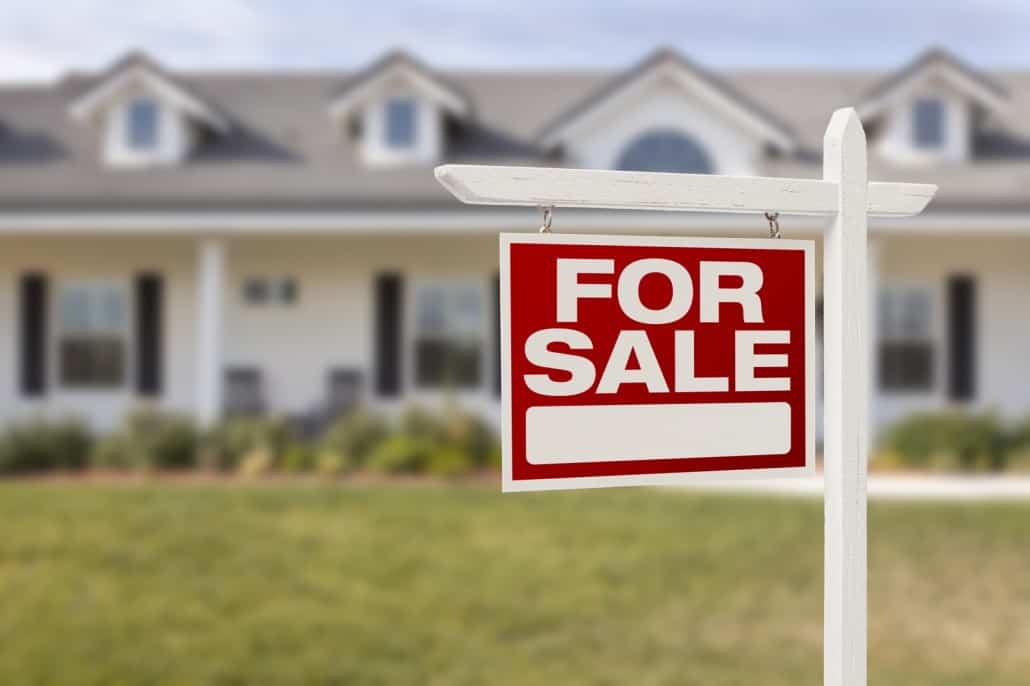 Holding on to the matrimonial home after separation is harder than it looks.

Apart from the emotional ties one or both parties may have to the home where they made many of their family memories, it is also typically the most valuable asset they own, especially if they happen to live in a property market as hot as the Greater Toronto Area.

Even in an otherwise amicable separation, these factors provide some of the key ingredients for a potential dispute. In this post, I will explore some of the scenarios that can arise with the matrimonial home and how the courts might resolve disagreements.

Both spouses have the right to possession

Regardless of who is listed on title, Ontario’s Family Law Act (FLA) grants both spouses the right to possession of their matrimonial home until they reach an agreement or a court rules otherwise. It’s for this reason that neither one is allowed to change the locks and force the other out, even after separation.

However, carrying on separately from a former partner under the same roof can make for uncomfortable living, which is why divorcing spouses tend to turn their minds quickly to the question of whether the matrimonial home should be sold and who — if anyone — gets to stay.

Because neither party can sell or mortgage the matrimonial home without the consent of the other spouse, those who make clear their desire to stay in place should not be surprised if their former partner tries to leverage that knowledge to gain other concessions in broader divorce negotiations.

Presumption in favour of selling home

Some splitting couples are able to reach an agreement for one party to buy the other out of the matrimonial home. It may be possible to set a fair price based on your own research or with the help of valuations from a real estate agent, but many find it tricky to come to an agreement without listing the property on the open market.

The FLA does not provide for any right of first refusal to either spouse, but when the matrimonial home is jointly owned by both spouses, the province’s Partition Act allows a judge to force the sale of the property when the parties are unable to come to an agreement between themselves.

Although the judge does not have to grant every request made under the Act, the court starts with a presumption in favour of the sale of the matrimonial home, which means the resisting spouse will need to come up with a good reason to prevent the property from being listed. For example, the judge may halt a proposed sale if they are convinced that the party seeking it is acting in a malicious or oppressive way, or if the sale would be damaging to any children involved.

The situation is slightly different when only one spouse is listed on title because the Partition Act does not apply in these instances. Unless they have an equitable trust claim over the property, the non-titled spouse has no ability to force a sale, although they remain entitled to a share in the equity from the matrimonial home via the FLA’s equalization process.

In exceptional cases, a court may order “exclusive possession” of the matrimonial home in favour of one spouse over the other, regardless of who holds title to the property.

Because of the seriousness of the remedy — forcing a spouse to leave the matrimonial home — the law sets a high bar for granting exclusive possession. When an application is successful, it is often in a situation involving domestic violence, where it is in the children’s best interests for one spouse to vacate the home.

Inconvenience or irritation at living with a former partner will not be enough for judges, who are generally reluctant to make an order for exclusive possession unless claims are strongly backed by evidence.

If you and your spouse are in the process of separating but don’t agree on how to handle the matrimonial home, consider working with a family mediator. Mediation is an out-of-court process that can help couples effectively resolve their disputed issues.