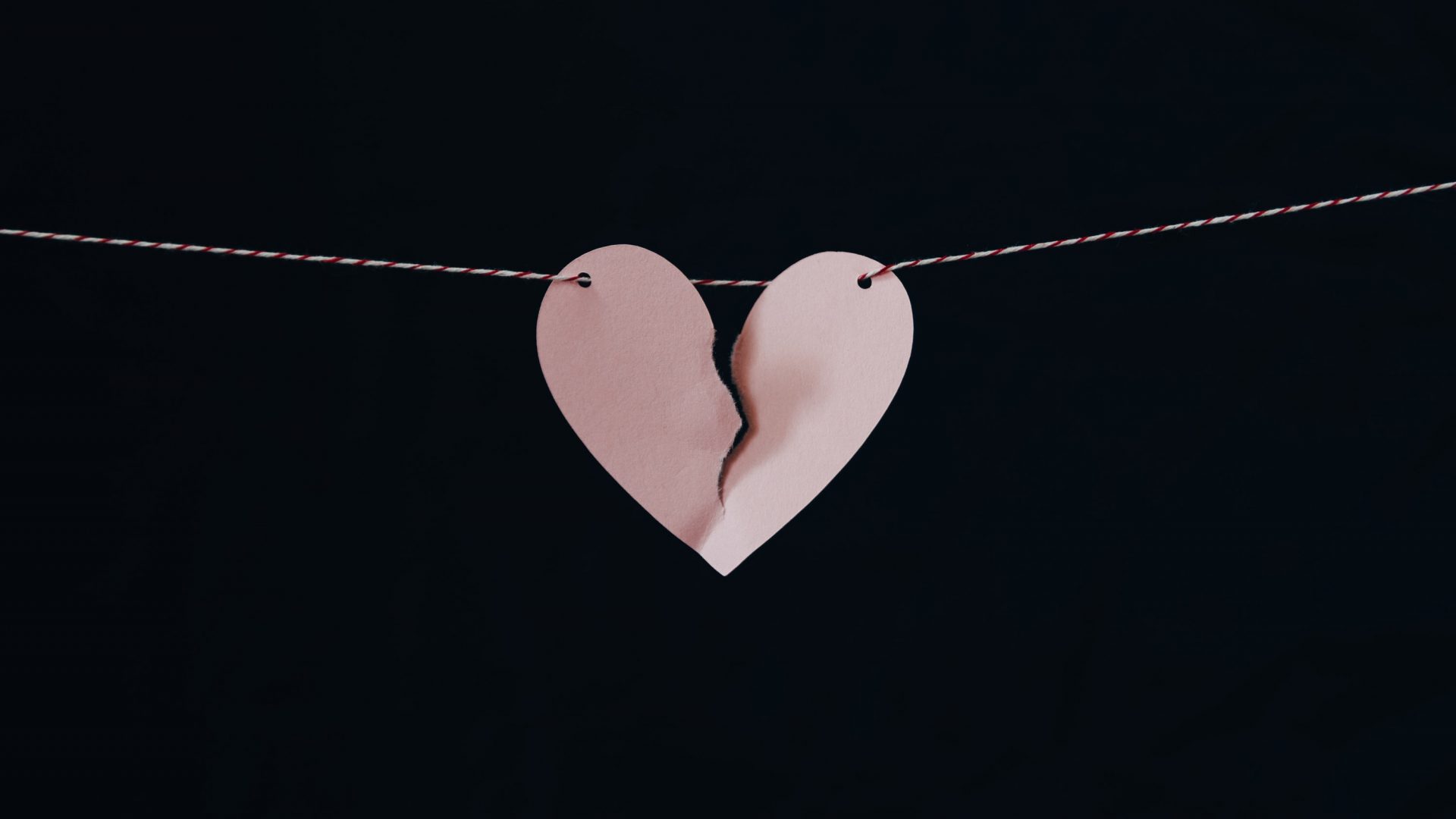 It is becoming more common for couples in Canada to remain separated indefinitely instead of getting a divorce. However, many individuals are still confused about the difference between a legal separation and a divorce. An experienced family law lawyer can help you understand the practical and legal effects of both so that you can make an informed decision when choosing whether to get a legal separation or a divorce.

What is a Separation?

Separation does not end a marriage.  The Ontario Family Law Act considers spouses “separated” when they live separate and apart and there is no reasonable prospect that they will resume cohabitation. Spouses can be separated and still physically live in the same house, as long as they are living “separate and apart.”

During a separation, spouses can enter into a separation agreement or start court proceedings to obtain an order that will settle issues such as custody, access, child support, spousal support, and equalization of net family property.  A divorce is not required to deal with these issues.

Why do you need a Separation Agreement?

A Separation Agreement is a legally binding contract between two separated spouses after their separation.  It is considered a domestic contract and is governed by section 54 of the Family Law Act. A separation agreement can address the following issues:

Why should you enter into a separation agreement?

Things to Avoid When Going Through a Separation?

If you are separated from your spouse or considering a separation (or divorce), you should meet with a family law lawyer and obtain independent legal advice. Until you do so, it is important to avoid the following:

What is a Divorce?

While a separation marks the end or a relationship, it does not end your marital status.  A divorce, on the other hand, legally ends the marriage and allows the ex-spouses to remarry.  In Canada, a couple becomes officially divorced 31 days after a judge signs a Divorce Order. This effectively puts an end to their marriage, and they can obtain a Divorce Certificate.

A Divorce Certificate confirms the date of divorce and allows either party to re-marry if they so choose.

Who can apply for a Divorce in Canada?

To successfully file for a divorce in Canada, you must meet the following criteria:

Does it matter whose fault it is that the marriage is over?

The Canadian law takes a “no-fault” divorce regime approach.  This means there is no provision to punish a spouse for the breakdown or a marriage.

How can you get a divorce in Canada?

There are three grounds for apply for divorce in Canada.  One of the following must be satisfied for a divorce to be granted:

This is the most common ground relied on for divorce in Canada and requires that the spouses lived separate and apart for at least one year.

To be clear, you do not have to wait until you have been separated for a full year to apply for a divorce in Canada.  You can begin the application process as soon as you and your spouse are separated; however, the court will not grant your divorce until the full one-year has passed.

Even once the year has passed, the Court may refuse to grant a divorce if they are not satisfied that reasonable arrangements have been made for the continued financial support of the children.

Cruelty is used when one spouse has treated the other with physical or mental cruelty of such a kind as to render intolerable the continued cohabitation of the spouses.

Adultery is when one spouse cheats on the other.

In these scenarios, one spouse is trying to prove that the other is solely at fault for the breakdown of the marriage.  These allegations will likely be contested by the other spouse.    Due to this, cruelty and adultery are rarely relied on as a ground for divorce as doing so tends to be costly, lengthy, and difficult.  Further, since proving the grounds of cruelty and adultery may take more than a year, it typically does not warrant the added expense and stress.

What is the difference between a Contested Divorce and an Uncontested divorce?

A person cannot file for an uncontested divorce.  A divorce in Canada becomes uncontested if the other spouse chooses not to file a response (known as an “Answer”) and contest the divorce application or raise other issue not claimed in the divorce application relating to custody, access, support and/or property division.  This typically occurs when the parties have nothing to resolve or negotiate.  This may mean that they have already entered into a separation agreement.  Alternatively, if the parties did not have any children or assets, these issues may never have had to be negotiated in the first place.

If a spouse that has been served with a Form 8A (Divorce Application) files an Answer, the divorce becomes contested.

A contested divorce is when the spouses cannot agree on one or more of the following issues: custody, access, support, equalization of net family property or any other matter in the settlement of their affairs. This process tends to take longer to resolve and is more costly.

What if I apply for a Divorce and then try to live with my spouse again?

During the separation period and even after applying for a divorce, you have a chance to reconcile with your spouse. You can live together for up to 90 days for the purpose of reconciliation, before or after you applied for a Divorce on the ground of one-year separation. If things don’t work out, you can continue with your divorce without having to restart the clock

Is it better to Separate than getting a Divorce?

Separation can be used as a trial for couples unsure of whether they are ready to terminate their marriage or not. Meanwhile, Divorce ends a marriage and once the proceedings are completed in court, the two parties are legally permitted to remarry.

Unless you have plans to get remarried, there is no legal obligation to get divorced.  More and more couples are choosing to remain separated indefinitely, rather than filing for divorce.  Staying separated may offer some financial benefits such as remaining on your spouse’s medical and dental benefits.  A divorce may terminate your entitlement to your spouse’s benefits. Some individuals may also prefer to stay separated for other reasons, such as religious beliefs that discourage divorce.

If you are unsure of whether a Separation or Divorce is right for you, speak with a family law lawyer who can review your unique situation and recommend the best course of action.