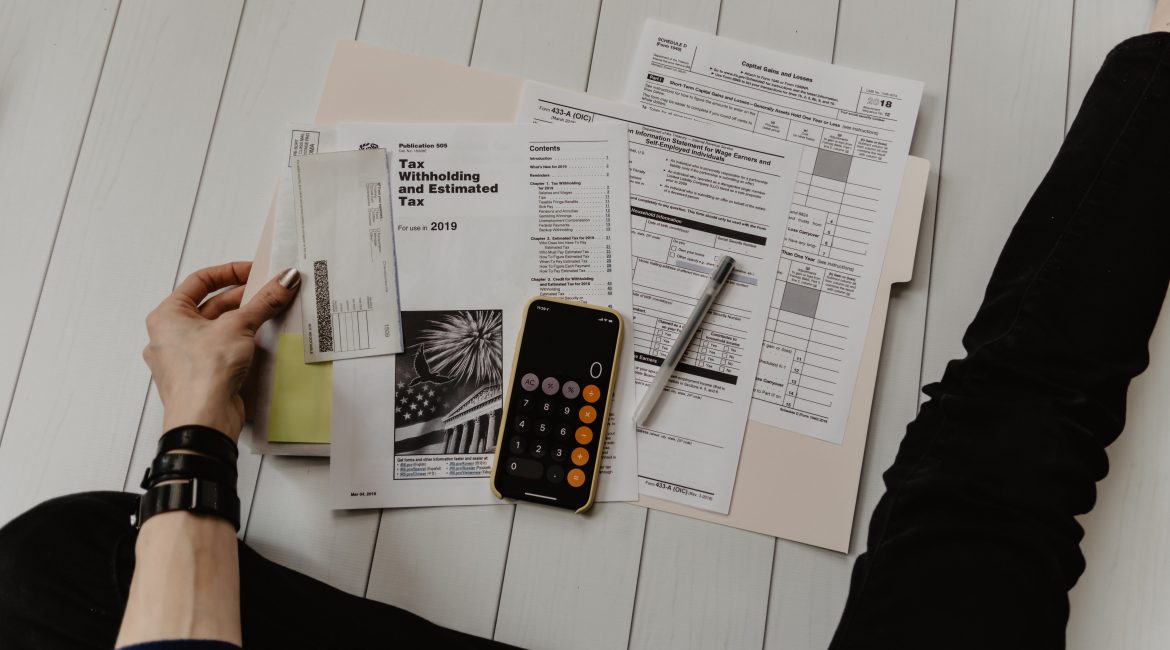 Being legally required to provide spousal support is often one of the most contentious parts of a divorce or separation.

What happens, though, if your former spouse’s income changes significantly after your divorce or separation? Is your support based on the new income level or on the previous level?

First, let’s review how spousal support is calculated in Ontario.

How Spousal Support is Calculated in OntarioOnce the issue of entitlement has been addressed, the Spousal Support Advisory Guidelines serve as a starting point for determining the amount of spousal support to be paid by the payor. There are different calculations for couples or partners with children, and for those with no children.

Factors that are taken into consideration include:

Again, the Guidelines serve as merely a guide to determine a fair support requirement based on the uniqueness of your relationship.

While there are online spousal and child support calculators available, they serve as only an estimate for how much you could expect to pay or receive. A judge ultimately has the authority to order more or less support than what the guidelines recommend.

Bear in mind that spousal support can be required permanently or for a limited amount of time until the spouse receiving it is in a better position to support themselves. You can expect support amounts to be higher and paid over a longer duration where there is a large difference between the spouse’s incomes, the spouses lived together for a long time and/or there are children from the relationship.

What if a Payor’s Income Increases after Separation?

If the person paying spousal support receives an income increase post-separation, it’s generally left to the court to decide whether spousal support will be based on the new income or on the payor’s income during the relationship and/or at the time of separation.

Listed below are general guidelines the court will follow in reaching a decision on whether to use the payor’s post-separation income.

COVID-19 and Post-Separation Increases in Income

With over one million Canadians put out of work due to the COVID-19 pandemic, it’s expected that many will eventually see a rise in income. If you’re in the process of settling your divorce or separation and are basing it on today’s income levels, the steps you take now can prevent legal obstacles when income levels begin to rise.

Take into account the following strategies when settling issues of spousal support during the pandemic:

Since the issue of spousal support is one that has the potential of affecting many aspects of your life, you should seek the help of an Ontario family law lawyer who can guide you through the process. With the right representation, you’ll be legally protected on all fronts.